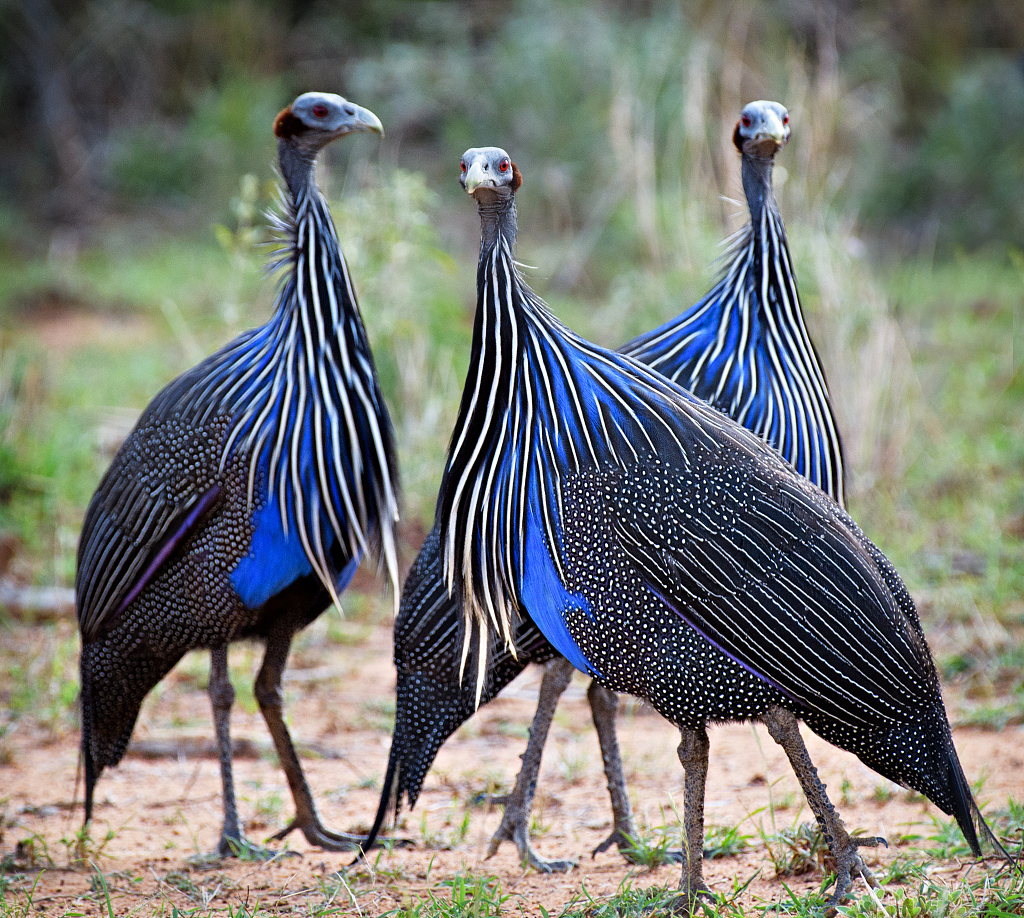 A project aimed at empowering rural women to boost their businesses in the production of high-quality guinea fowls has been inaugurated at Yua in the Upper East Region.

The GH¢29,000 project is being implemented by the Ghana Poultry Network (GAPNET), a non -governmental organisation, and would directly benefit 20 women from Yua and Sirigu in the Kassena-Nankana Municipality and West districts respectively.

The one-year project dubbed “Empowering women and the youth through enhanced guinea fowl production and health in Northern Ghana,” is being funded under a mini-grant from the Institute for African Development of Cornell University, New York, in the United States of America.

The initiative, among others, will give each of the beneficiaries 25 keets and equip them with proper brooding techniques in order to address mortality among the keets to increase productivity and health.

Apart from providing the beneficiaries with vaccines against diseases such as Newcastle, the project would facilitate the construction of decent habitats for the guinea fowls.

Speaking at the inaugural ceremony at Yua last Saturday, the Women’s Advisor of GAPNET, Ms Mary-Clair Agamba, who spoke on behalf of the Project Coordinator, Ms Gloria Essel, stated that the overall goal of the project was to increase guinea fowl productivity in the selected communities.

She said the project sought to address food insecurity issues, reduce poverty and ensure financial independence among rural women. It is also aimed at ensuring gender parity and to help achieve particularly goals one, two and five of the United Nations Sustainable Development Goals (SDGs).

“A holistic approach will be used in the implementation of the project where direct beneficiaries will be required to plant moringa, acacia and other trees to supplement feeding sources for the guinea fowls,” she further explained.

The project, she equally noted, would require “going back to our roots for the use of termites as feed sources for guinea fowls.”

Ms Agamba indicated that the potential of guinea fowl production towards empowering households and socioeconomic development was huge, saying the project would build the capacities of the beneficiaries to improve on the health and production of the guinea fowls.

The leader of the women’s wing of the Yua and Sirigu Guinea Fowl Association, Ms Agnes Benyimse, on behalf of the beneficiaries, expressed gratitude to GAPNET and the donor partner for the support, adding that the project would help boost their respective guinea fowl businesses and empower the women to be financially secure to support their respective homes and children’s education.

“As much as we will be extending the support among ourselves, we would also appeal for a possible extension of this support to our neighbouring communities such as Natugnia, Manyoro, Mirigu and Kandiga to enable them to also benefit,” she further entreated.

The President of the Yua and Sirigu Guinea Fowl Production Association, Mr Stephen Azuure Anyanne, appealed to GAPNET and the Cornell University to extend the support to cover the education and water sectors to help address some development issues in the areas.