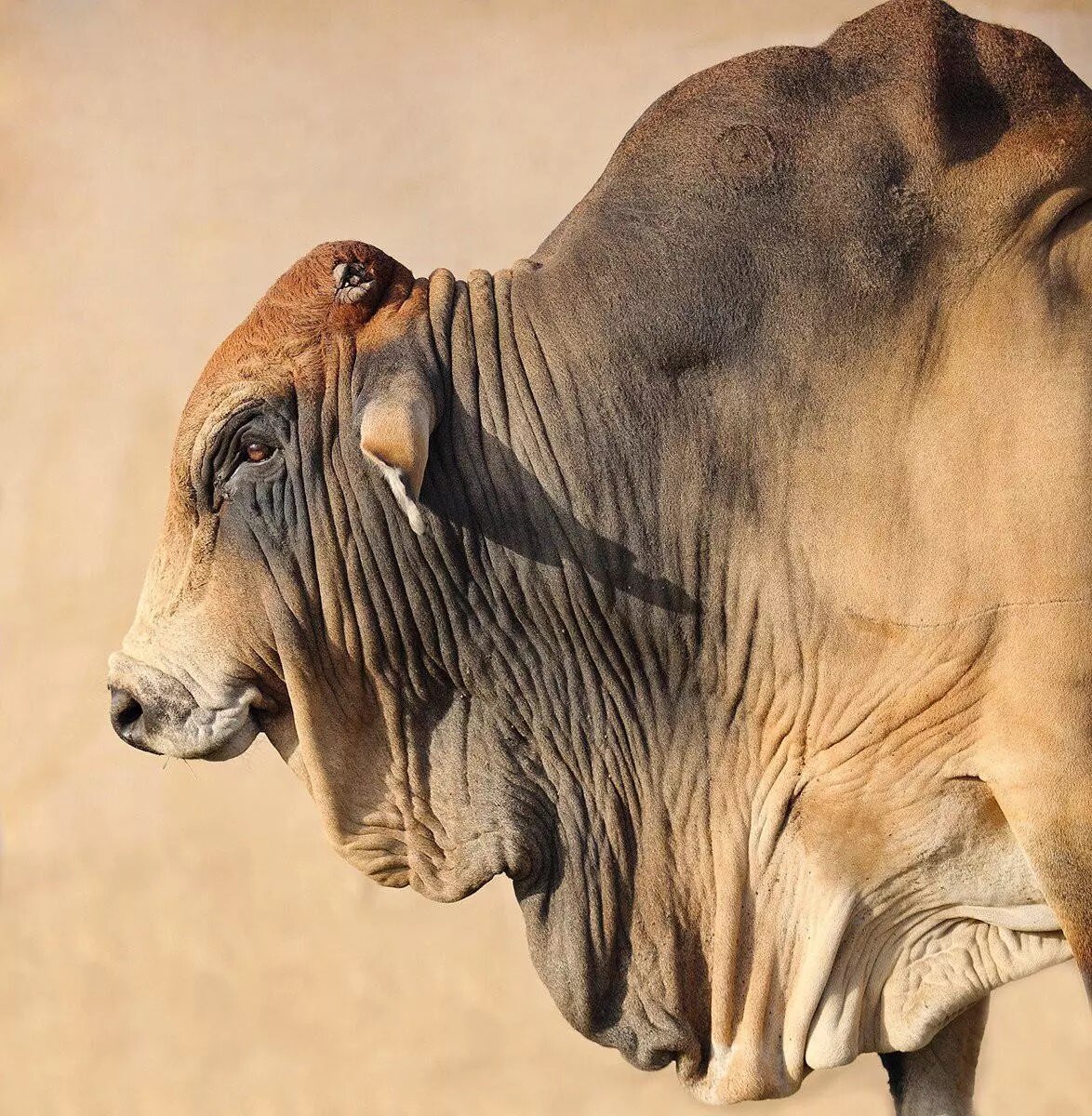 Head scientist of the animal genetics project at the International Livestock Research Institute, Dr Okeyo Mwai, does not hide his love for cows. Raised in western Kenya, his first connection with livestock at a young age is what propelled him to dedicate his life to better breeding, specifically of indigenous African cattle.

“I was brought up by a grandfather who loved cattle and my uncles and father had cattle. They were producing much better than what I saw when I became a professional animal breeder and working with the rest of Africa,” says Mwai, referring to their milk yields.

In his new book, “The Story of Cattle in Africa: Why Diversity Matters”, co-authored by Tadelle Dessie, the scientists look at how the new technology of genomics is mapping cow traits in indigenous African cow breeds.

Mwai and his colleagues are drawing attention to genetic resources in breeds such as the Ugandan Ankole, the humped Red Fulani cow, the white Kamba, or even the small Lobi cows, all featured in the more than 300 photos of African cows in the book.

Cattle across the continent are incredibly diverse— the book highlights Ethiopian and Kenyan Boran who come from hardy stock, with strong hooves, a light frame and endurance to walk long distances, thanks to the lifestyle of the nomadic Borana herders who keep these cows.PUBLICITÉ

Ankole cattle, with their characteristic large white horns, are not just for show. Their horns work as a cooling mechanism in the Ugandan heat, while Kamba cows, who produce rich-tasting milk, are favoured by mixed crop-livestock smallholders in eastern Kenya.

And scientists found three breeds across the continent that are highly resistant to parasitic disease: the Lobi of West Africa, the N’Dama of Central Africa, and the Sheko of Ethiopia.

According to the International Livestock Research Institute (ILRI), “the world’s livestock genetic resources are disappearing at an alarming rate — every month, one breed of domestic livestock becomes extinct.”

In certain contexts, Mwai says, a crossbred cow could survive and thrive. Although there is a push to cross indigenous cows with foreign breeds to make them more resilient, if not done with the right balance, the genetic material of the indigenous cow is lost.

“Crossbreeding has happened over the ages… but it must be planned,” says Mwai.  “If you are crossing to dilute, or to replace totally without retaining the elements that a planned crossbreeding would allow, then you are losing in the end,” he adds.

He cites a newly published study in Nature Genetics which he co-authored with Steve Kemp, the head of the gene program at Nairobi-based ILRI, and the institute’s principal scientist, Olivier Hanotte, where they found a new set of detailed genetic markers in African cattle that are associated with valuable traits, including heat and drought tolerance, the ability to control inflammation as well as resistance to livestock diseases.

Scientists were able to “genetically time travel” and track cow traits that rapidly evolved during past millennia to show how cattle were able to thrive across the continent. Scientists cited the arrival of Asian breeds in east Africa between 750 to 1050 years ago that helped diversify the gene pool, enabling cows to better adapt to demanding environments.

Looking at breeding from a local perspective

“My father’s animals were producing four liters or more of milk a day or more,” says 65-year-old Mwai. “If you have a Holstein-Friesian cow producing 4-5 liters to be in a smallholder system, they are unlikely to be making any money — they are subsidising that animal from some other income, either remittances from their son or daughter,” he says.

Smallholder livestock keepers in eastern Africa do not have the feed resources to meet the demands of purebred commercial dairy cattle from the west, explains Mwai. While the Holsteins or Friesians can weigh up to a ton, African dairies work better with cows that are between 400 to 600 kilos.

“It’s better if that animal is a crossbreed, because water requirements are lower, feed requirements and lower and they are able to deal with endemic diseases much better,” he says.

Breeders unintentionally lose their best animals when faced with economic challenges, such as paying school fees or medical bills. The younger animals will be put aside, but buyers will want the best animals for slaughter.

“Over time, you are left with the smaller animals, the ones who are not growing very well, and those you are left to breed with, eroding the genetic makeup of your herd,” says Mwai.

“You cannot lock cattle and livestock owners in poverty in the name of conservation,” says Mwai. “You need to give them the best with which they can manage and cope with the current needs,” he adds, noting that livestock breeders suffer huge losses during drought.

Mwai is leading a continent-wide project of tracing cross-bred cattle to create a genomic mosaic database by pulling together information at country and regional level to avoid undermining indigenous breeds.

By tracking cow characteristics and their reaction to threats, such as drought, or even more generally, climate change, scientists can determine what types of cattle are at risk, a procedure called bio-banking.

“It will only work if you have the full understanding of what the situation is; if you do that over time, you will be able to monitor the trends,” he says.

“Maybe a breed was not under threat 10 years ago, but due to the drought in one part of the country it becomes critical five years later to pay attention to how they thrive,” he adds.

The Inter-African Bureau of Animal Genetic Resources has created tools for herders to collect and input genetic resources to help in the future.

“As we improve cows, we also improve animal husbandry… cattle keeping is not necessarily a bad thing, it’s how we do it that’s important,” says Mwai, adding that cows need to be managed in a way that is environmentally friendly, too.

Cows provide short-term income as well as daily food and nutrition for some 800 million livestock keepers across the continent — a profession that has a history of over 1,000 years.

“My father and uncles were great cattle-keepers and they were respected for that. I loved what I saw and I said I was going to do something about this when I grew up. And thank God I’ve lived enough to do that,” says Mwai.

Cattle producers should take caution while calving in frigid temperatures