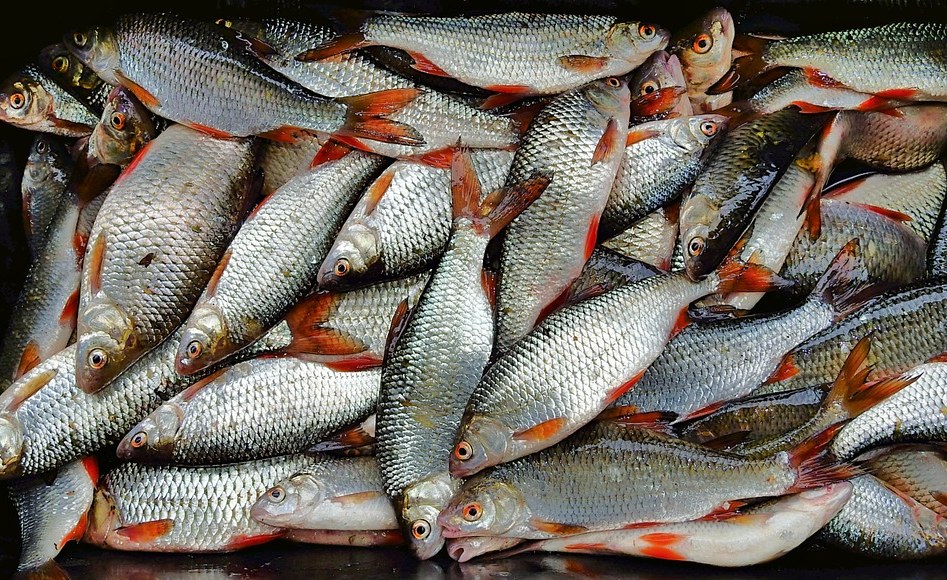 Women farmers in Bauchi State have been urged to explore other areas of agriculture like fishery and livestock production to fight poverty and tackle food insecurity instead of total concentration on crops production.

The advice was given by the acting permanent secretary in the Bauchi State Ministry of Agriculture, Barrister Saratu Jibrin, while receiving women farmers, under the aegis of Public Finance on Agriculture (PFA) Committee in her office.

According to the permanent secretary, there are lots of opportunities in the livestock and fishery sectors of agriculture, which she said could create more jobs for women in both urban and rural areas as well as guarantee food security for the state in particular and the country as a whole.

Jibrin submitted that some cultural practices might prevent women from going to farm, adding that such women could engage in livestock and fishery within their households.

“We must be mindful of our culture and tradition which may hinder some women from going to the farms even for security reasons. But rearing of domestic animals and fishery can conveniently be undertaken by such women within their households, Jibrin said.

While saying that most women are unaware of various loan schemes put in place by the Central Bank of Nigeria (CBN), the permanent secretary called on the Apex Bank to scale up its level of awareness about the loan schemes.

Jibrin then appealed to women farmers in the state to always update their financial records to promote accountability and transparency, declaring that no donor, including the CBN, would be willing to grant loans to groups with bad records.

Speaking earlier, the chairperson of the committee, Mrs Tabawa Atiku, informed that with the support of ActionAid Nigeria, women farmers in the state were granted basic and affordable agricultural machinery like power tillers and improved seedlings.

This, she said, was with a view to promoting increased agricultural activities in the state to fight hunger and poverty.

“I am pleased to inform you that, because of the successes achieved since 2011 when the programme started, ActionAid Nigeria with the support of Bill and Melinda Gates Foundation has extended the programme by one year and equally renamed the programme as Scaling Up Public Investment in Agriculture (SUPIA),” she informed.

She then reminded the state government of its pledge to employ extension workers and also fulfil its promise to train women farmers in various aspects of agriculture, including livestock production.

Atiku also called on the ministry to ensure that its officials write what she termed “defendable and impact-oriented memos”, which she said would easily attract government’s approval rather than uncoordinated and unattractive memos that could be thrown into the dustbin.