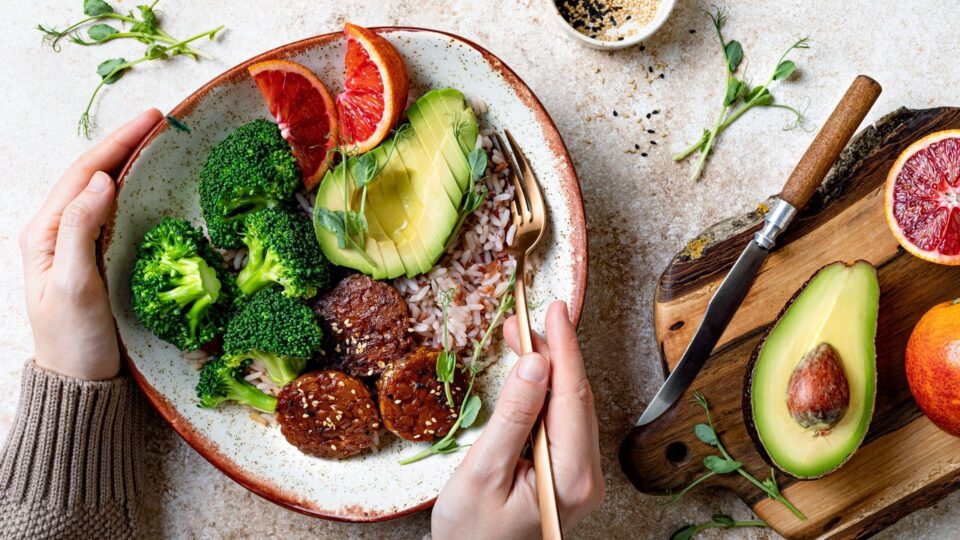 Vitamins, proteins, fats, minerals – a healthy body needs all of these. The essential role of creatine for the human energy metabolism is less well known. Part of the daily creatine requirement needs to be supplied through food – plants, however, do not contain creatine. For optimal physical and also mental performance, creatine can therefore be supplemented in a vegan lifestyle.

This is also recommanded by Niko Rittenau: the Austrian chef, author and nutritionist is himself a vegan and advocates a sustainable lifestyle. In his social media channels and lectures, he emphasizes that a vegan diet is closely linked to a high level of health awareness. It is important that vegans ensure an adequate supply of all nutrients. This also includes creatine.

Creatine as a natural substance in the human body plays an essential role in energy metabolism. The human body naturally produces about half of the daily creatine requirement. The remaining amount needs to be supplied through food. It should be noted that only foods of animal origin contain creatine (fish and meat, dairy products in traces). Plant-based foods do not contain any creatine.

In his new video on his YouTube channel, Niko Rittenau explains why creatine supplementation is particularly important for people who live vegan.

The human body synthesizes about half of the daily creatine requirement itself, the remaining amount must be supplied through food. However, only foods of animal origin contain creatine – especially fish and meat, dairy products in traces. Plant-based foods do not contain creatine.

Niko Rittenau explains in his new video on his YouTube channel why creatine supplementation is recommended especially – but not only – for people living vegan. As an alternative to supplementation , he suggests to enrichplant-based meat substitutes and milk alternatives with creatine monohydrate, ensuring an uncomplicated supply: “Te goal should be that vegan alternative products, such as meat, fish, egg, milk or cheese substitutes, are enriched with nutrients such as creatine and others, in addition to enrichment with certain micronutrients, so that these substitutes are good vegan equivalents to animal products from a nutritional point of view,.”,” says Niko Rittenau. Vegan alternative products should be at least as nutrient-dense or even more nutrient-rich than the animal equivalent, so that forgoing animal products does not come at the expense of health, he addsOne does not take risks with it: In addition to efficacy, a large number of studies also confirm the safety of a creatine supplementation.

Amid H5N1 outbreaks in poultry farms, call for vigilance to prevent infection in humans