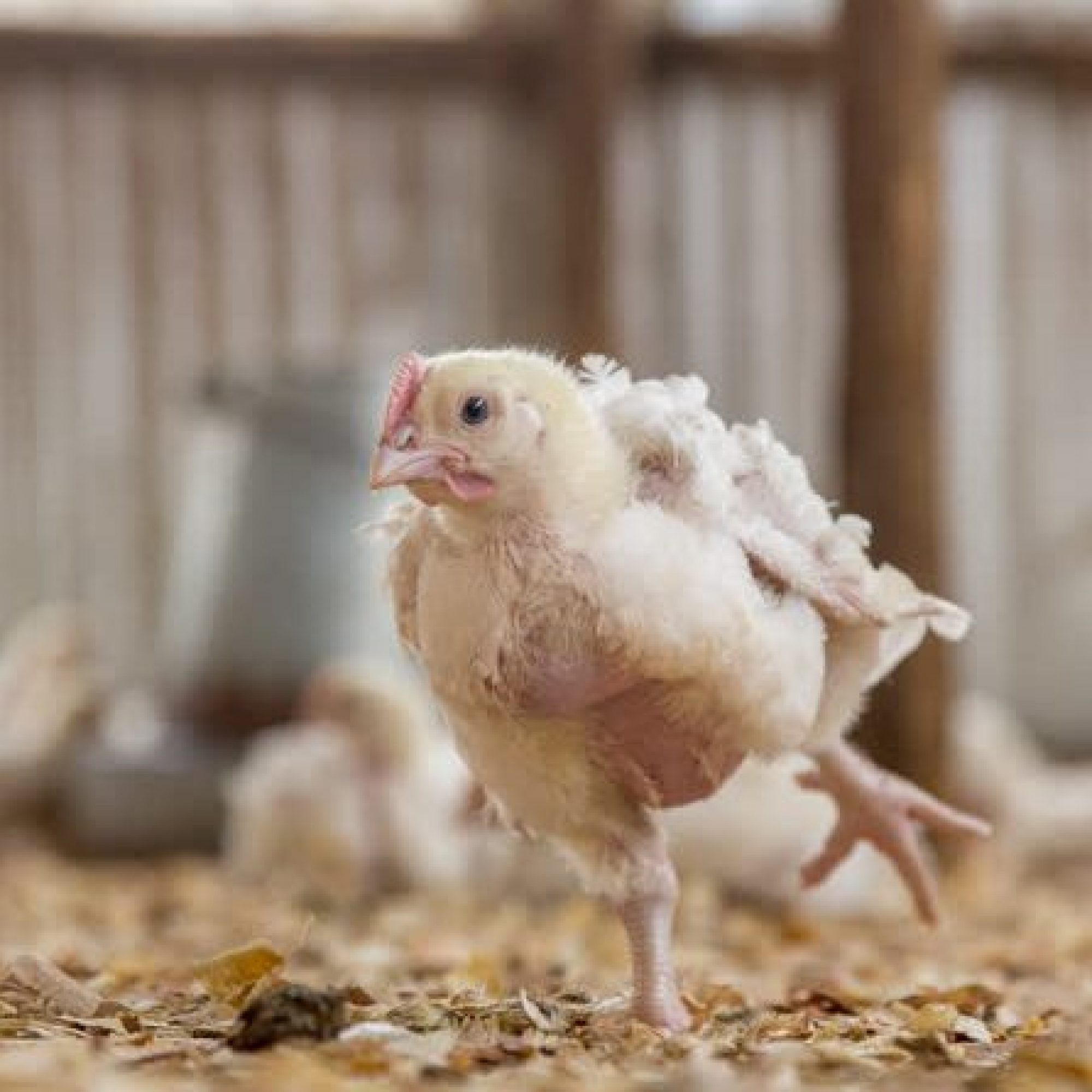 The prospect of making money drives people into poultry farming. Yet it is this overwhelming idea that leads them to make losses. Many farmers end up quitting when they count the losses. Poultry farming pays but many businesses have experienced challenges as well. There is no specific reason poultry businesses fail because successful production is dependent on various factors.

First-hand experience
Rose Akol has two chicken houses at her home in Kakira where she rears about 1,200 chicken layers. She started out with broilers in a small space in 2014 but lost 40 of the 200 birds due to a mere change of feeds, changing her poultry practices forever.
With an initial investment of Shs900,000, Akol recalls losing Shs300,000 in just one month in the six-week duration she kept the broilers.
She made a few changes before she ventured into layers which is now her lifeblood and thinks new investors need to be careful.

Work with a reputable vet
Good husbandry starts before the chicks arrive. According to Akol, , the first step is to seek the best help from an approved veterinary doctor.
“The vet helps you make proper planning on housing, feeds and proper scheduling of vaccination,” Akol says. The Uganda Veterinary Association Small Animal Clinic in Kampala is a great starting point for recommended consultants in your area. But chicken breeders also have specialist consultants that are equipped with great knowledge about poultry keeping.

Akol recalls a time when she lost almost Shs6m because of lack of help from the vet.
One time she lost 50 chicken over a lighting mistake. She says that normally after two weeks you put off the lights in the brooder. Yet she never asked about how to do it and when she did, 50 birds died in one night. The vet told her that sudden switching off of lights is problematic. She learned that this is done gradually by reducing lights.

Saving on feeds
Feeds, according to Akol, take a huge chunk of a farmer’s budget. She recommends finding alternatives to reducing feeding costs. She had planted a maize garden that saved that high costs of feeding. She supplemented the maize from her farm with pellets.
“It pays to grow your own maize and mix your feeds,” Akol says. You can also supplement the diet with supplements especially greens which have another advantage of yielding yellow yolks. But she cautions to seek professional advice before feeding the chicken on greens.

Feeds storage
Diseases are the most dominant challenges in poultry. Akol says some of the diseases are because of poor storage of feeds and that a farmer can make losses by storing feeds in moist place.
“Feeds should be stacked and not kept directly on the floor as moisture may result into molding,” she says adding that the area should also be free of potential sources of contamination like dust, rodents and droppings. “Sometimes I use pesticides in my chicken house but my vet advised me to avoid those chemicals as they can contaminate the feeds,” she adds. Humidity also allows the growth of grain mites.

Vaccination
According to Akol, a farmer should religiously follow the vaccination schedules. In her case, when the birds arrive, she makes sure they are vaccinated of marek’s disease and then Newcastle within the first two weeks. She notes that on advice of her vet, she vaccinates other infections like fowl pox. In case of identifying sickness when chicken loses appetite or appears sickly, she isolates them from the flock.

How much space is enough?
Layers and broilers each need separate space requirements. According to Akol, broilers need a smaller space yet layers need spacious room. She says that before someone entertains the idea of keeping chicken, the type to be kept determines the space required.
Size aside, the desired chicken house should be easy to clean and maintain. Her brother helped design the chicken house but she has learnt that the minimum rule of thumb is about two to three square feet per chicken. She adds that most people underestimate space requirements and overestimate production. According to her, each broiler requires one square foot of floor space while a layer requires two square feet of floor space under deep-litter system of rearing.

The right breed for you
There is no fireproof breed that can guarantee success in poultry.
But Akol insists that one must start with broilers in case they are starters in the business.
“Broilers can give one an experience on handling chicken and the advantage is that it takes about six weeks to hit the market. Akol explains that a farmer should choose widely the types of birds that suit them. She prefers to seek professional help from breeders especially Bokomo, Ugachic and Kenchick.

Finding the market
Akol is currently producing 14 trays of eggs per day. She says it is important to find market for such a big supply of eggs. “Most farmers forget about finding a market yet it the main reason why a farm will survive or not,” she says. Her eggs are marketed in local markets but she says that in some areas competition is high which requires supplying niche markets.