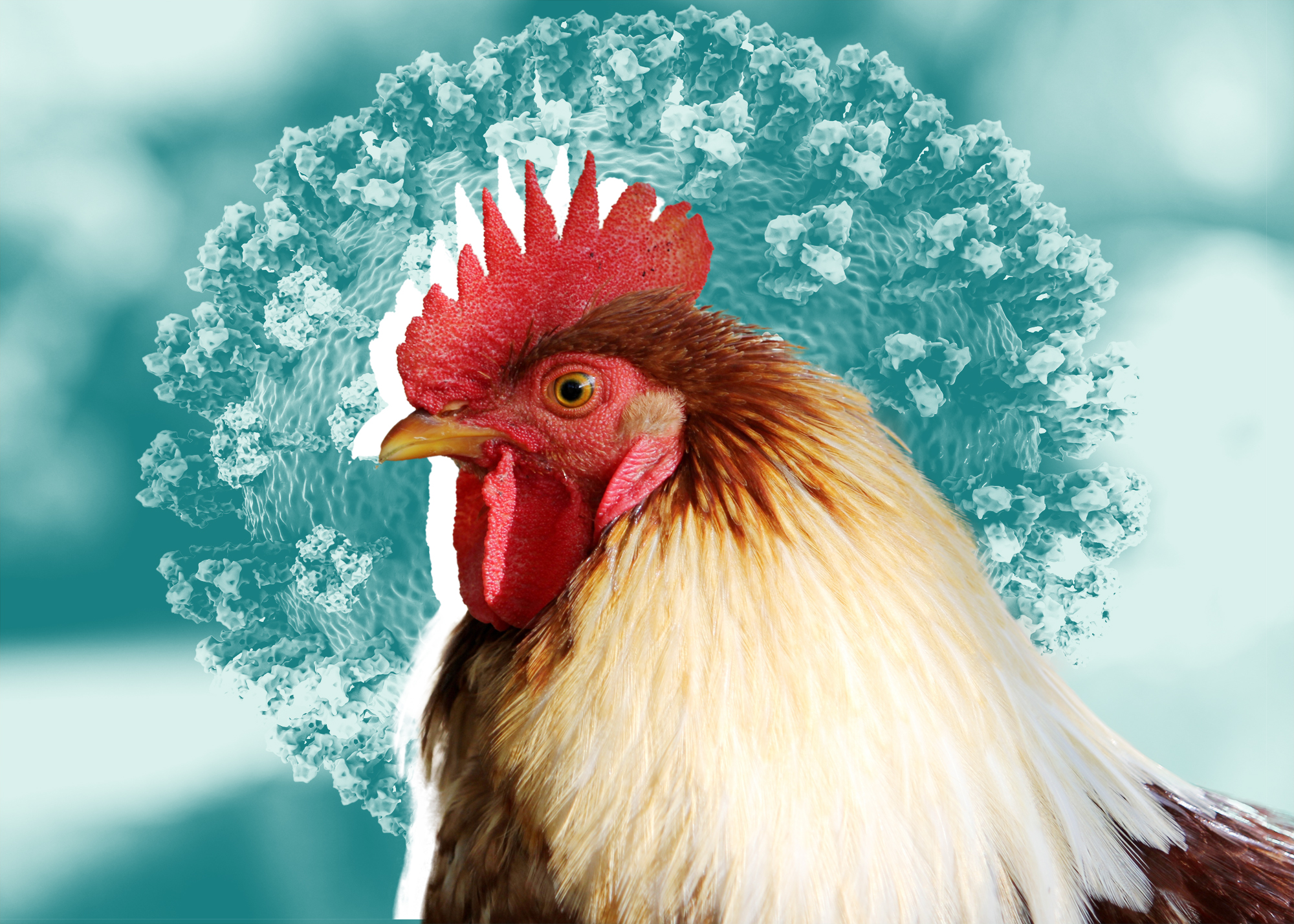 A Professor of Veterinary Sciences at the Department of Animal Science of the School of Agriculture, University of Cape Coast Sir Prof. Anthony Annan-Prah has said Avian Influenza, popularly called Bird Flu or Fowl Plague is a viral disease that does not only affect birds.

He said human beings can also be affected.

The Veterinary Scientist explained that the disease spreads faster from farm to farm and from country to country.

According to him, the disease can wipe out an entire flock of chickens, turkeys, guinea fowls and ducks on the farm.

He lamented that there is no approved vaccine currently available in the country.

“The virus that causes the disease is called Orthomyxovirus. Because it is a viral disease it is difficult to have medicines to cure it. A vaccine has been developed to prevent the disease, but it not available or used in the country.

“When there is an incidence of Bird Flu in a farm it becomes important not to allow the affect birds to stray outside one’s farm to prevent spreading the virus that causes the disease to other farms. Birds of affected farms are destroyed and burnt. In special situations, the government may be pleaded with to give some compensation to such farms.

“The virus that causes the disease is introduced into farms by wild birds that enter the pens of the chicken to search for food. Their droppings contaminate the litter, feed and water in the pens. The infected chicken spread the virus by their faeces, nasal discharges and aerosols as they turn over the litter in the coops. Farmers also contribute to the spread by their contaminated boots, farm clothing and equipment. Contaminated poultry meat and products can also spread the disease.

“The infected birds show the following symptoms: elevated body temperature, but because of their feathers, this is not noticeable. The birds become dull, depressed, do not eat, their egg production reduces and some eggs are laid with soft shells. The head of affected birds gets swollen. Wattles also get swollen and turn from red to bluish green. They shed excessive tears. The feet become discoloured. Breathing becomes difficult because the nostrils become blocked. To breathe the birds, open their beaks. They also have diarrhoea.”

Sir Prof. Anthony Annan-Prah said this when he spoke on GBC Radio Central Morning Show on Wednesday 21st July 2021 to educate the public about the disease.

He advised Ghanaians to follow the directives given by the Veterinary Services Department to prevent and control the disease.