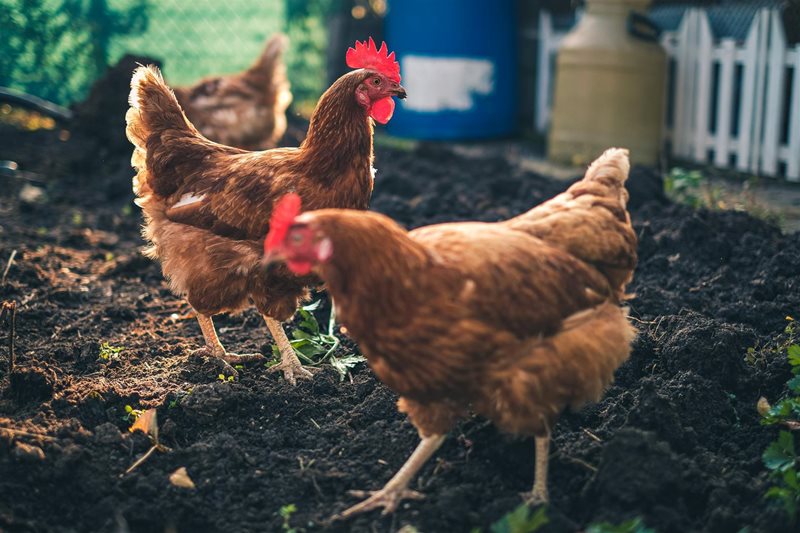 The Minister of Food and Agriculture Dr Owusu Akoto Afriyie has hinted of a request to Cabinet to compensate poultry farmers whose birds have been affected with Bird Flu.

The request, he said, if granted by Cabinet will be a huge reboot to the affected farmers as they have lost millions of cedis in the flu attacks.

The Minister gave the hint during a press conference organized by the Ministry of Information in Accra.

Many of the affected farmers have called for financial assistance from government as they lost all their birds to the virus attack.

Unlike their colleagues in other regions who do not know what to expect, farmers in the Greater Accra region are sanguine of some assistance coming.

Many of the affected farmers say, their farms would collapse if no assistance comes from government.

The Minister also assured that apart from his appeal for urgent assistance, government is also taking stringent measures to contain the spread of the Bird Flu.

Announcing that the Bird Flu has killed nearly 110,000 birds across the country so far, Dr. Akoto Afriyie added that the Veterinary Services Directorate is also doing its best to handle the situation.

This is the fifth time Ghana is recording the Bird Flu after outbreaks were announced in neighbouring countries.

Even though some precautions including a ban on the importation of poultry and poultry products from neighboring countries were put in the place, the virus has spread to some parts of the country, making farmers lose their capital.

Creamino® obtains US approval for all poultry species