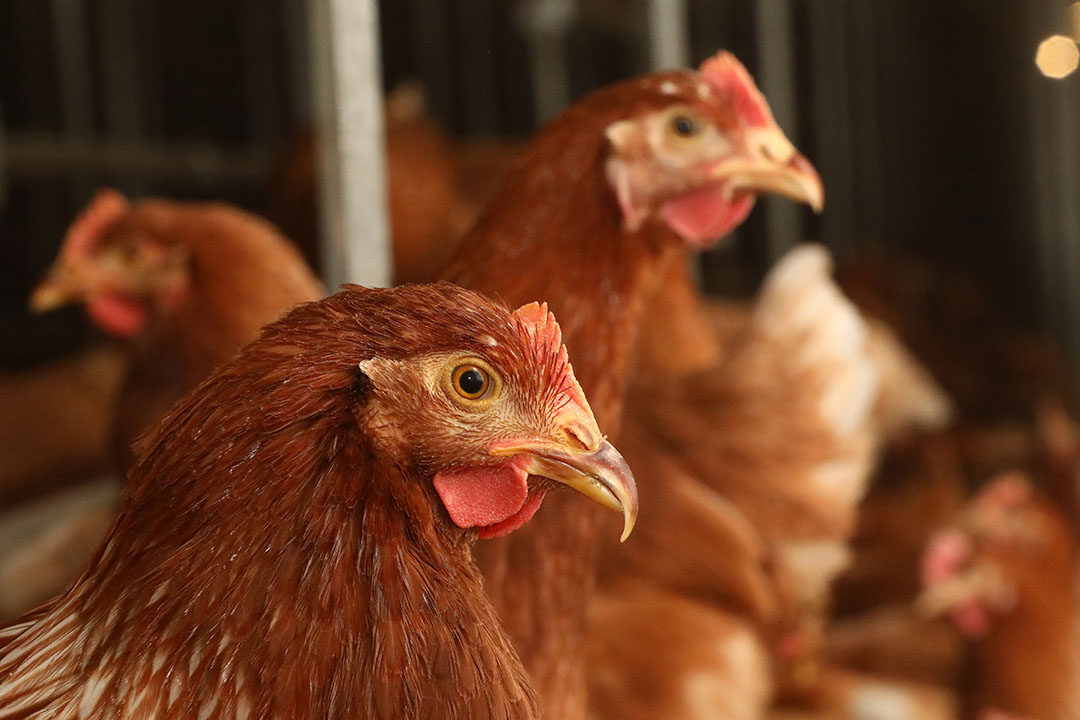 How to recognise and mitigate emerging and masked mycotoxins, and their synergistic effects.

Scientific research has discovered significant insights about the harmful effects that individual mycotoxins pose to poultry feed, bird health and food safety. However, much less focus has been placed on the problems that occur from the interaction of different mycotoxins or the synergies that arise from combinations of these contaminants.

Addressing this risk is critical as mycotoxins become more prevalent in ingredients, silage and finished feed. It is estimated that mycotoxins are present in more than 80% of agricultural commodities, compared to a contamination rate of 25% in 1985. Increased globalisation and a pattern of more extreme weather events are some of the factors accounting for this increase in mycotoxin contamination. Managing mycotoxin risk cannot be pushed downstream to the feed mill as most mycotoxins are highly stable and capable of withstanding the intense thermal processes occurring during feed extrusion and processing.

Simply defined, mycotoxins are secondary metabolites produced by various moulds and can develop in crops, raw materials, silages and finished feeds. Mycotoxins can arise in the field, during transport and in storage and are commonly produced in grains such as maize, and wheat, by-products such as DDGS and various protein meals. A general rule of thumb is that mycotoxins developing in byproducts are generally viewed to be present at 3 times the levels found in grains. More than 600 individual mycotoxins have been reported, however, some of the most common mycotoxins affecting poultry and livestock feed are Aflatoxins, Ochratoxins, Fumonisins, Deoxynivalenol (DON), T-2 toxin and Zearalenone.

Up-to-date information on the impact on livestock health, an A-Z, mycotoxins per region, innovations on control plus much more.

In addition to common mycotoxins, researchers are focusing on a category referred to as ‘Emerging Mycotoxins’. Although these mycotoxins are neither routinely analysed, nor legislatively regulated, evidence shows they are increasing rapidly and can pose significant feed safety concerns based on the synergies resulting from their interactions (Table 1).

Among the list of emerging mycotoxins, moniliformin and fusaric acid certainly need attention as they are quite capable of affecting the health and performance of poultry. Fusaric acid, which is present more often than DON in feeds and raw materials, is capable of increasing DON toxicity in a synergistic manner. Moniliformin, on the other hand, is found as co-contaminant of Fumonisins and has been implicated in affecting poultry performance.

‘Masked mycotoxins’ relate to toxins that may be present in feed but cannot be analysed using conventional methods due to their conjugation with molecules such as glucose. However, upon reaching an animal’s gastrointestinal tract, they can release mycotoxin from the conjugated form and adversely affect the animal. DON-3-glucoside found in maize, wheat, barley, oats, maize silage and finished feed is a major mycotoxin of concern in the US and Europe as once taken in, it converts to the DON mycotoxin. Other masked mycotoxins that have been studied include Zearalenone-14-glucoside, Nivalenol-3-glucoside etc (Table 2).

Mycotoxin co-occurrence is the rule; not the exception

The nature of mould proliferation points to the propensity for mycotoxins to increase rapidly. A single mould may produce several mycotoxins and one ingredient may be contaminated with several moulds. These 2 factors coupled with the fact that animal feed may contain many raw materials such as maize, DDGS, soybean meal, can lead to the presence of multiple mycotoxins in the complete feed. It is, therefore, fair to say mycotoxin co-occurrence is the rule and not the exception.

While the harmful effects of emerging and masked mycotoxins can build on one another to create an ‘additive’ effect, a special concern is the synergistic issues that arise when the adverse effects of individual mycotoxins are amplified as they interact. Research studies have seen such an exponential effect when Aflatoxin combines with T-2 Toxin or Ochratoxin A. Considering the number of ingredients in a single animal feed, these findings suggest mycotoxin risk can increase quickly depending on the relationships taking across a feed’s ingredient profile.

Mitigating mycotoxins is a huge global challenge with no universal solution. Here, the latest breakthroughs across these areas are explored.

The implications for birds and producers

The harmful consequences of these interactions can show up in a range of health problems in poultry (Figure 1). For example, Aflatoxin is associated with enlarged and pale livers, while OTA exposure may lead to enlarged kidneys and Fusarium mycotoxins such as DON and T-2 can facilitate an increase in bacterial colonisation in the intestines. For breeders, the synergistic effects of Aflatoxins, Ochratoxins, T-2 and DON can compromise utilisation of calcium and phosphorous, resulting in thinner eggshells and potentially fewer hatched chicks per hen housed. Many mycotoxins have been associated with poor immunity either through lowering antibody production or compromising cell-mediated and innate immunities. Compromised immunity can lead to increased morbidity and mortality levels ultimately affecting producer’s bottom line and reputation in the market negatively.

The solution is an integrated approach across the supply chain

Simply stated, mycotoxin detection can be complicated, and some mycotoxins are particularly hard to detect as they may be at levels below regulatory thresholds. Just because an ingredient meets acceptable regulatory levels does not mean it is free of any particular mycotoxin.

A comprehensive approach to assessing mycotoxin risk should include:

Like all aspects of livestock production, an integrated approach tailored to the unique challenges on the farm can support feed safety and help manage not only well-known mycotoxins but also emerging and masked mycotoxins.

For a profitable, sustainable future