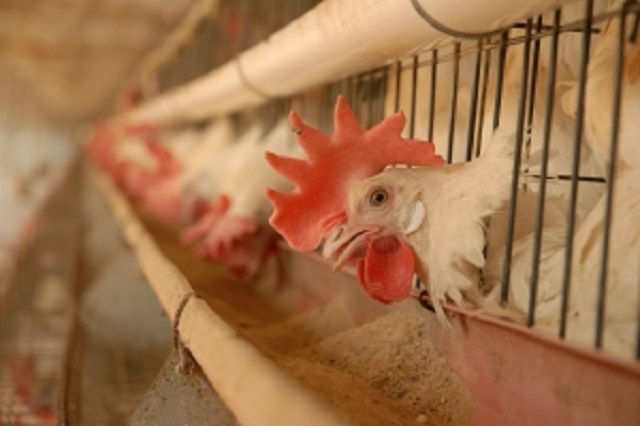 THE Department of Veterinary Services has advised poultry farmers to tighten bio-security and maintain proper disinfection to curb any potential spread of the avian influenza into the country.

The call follows confirmation last week Tuesday of an outbreak of high pathogenic avian influenza (HPAI) on a commercial chicken layer farm in Ekurhuleni, Gauteng in South Africa, where about 300 birds died.

Upon laboratory confirmation, reports from South Africa indicate the farm was immediately placed under quarantine and affected birds were destroyed and the farm was disinfected while monitoring and investigations of the extent of the outbreak are underway.

In a circular to its teams across the country dated 14 April 2021 seen by Business Chronicle, the Department of Veterinary Services said it has put in place tight measures to curb any potential outbreak locally and urged farmers to also play their role.

“The highest possible risk of introduction into Zimbabwe will be from migratory birds and illegal trade of live poultry products,” chief director of Veterinary Services, Dr Josphat Nyika, said.

“Since the HPAI outbreaks experienced in both Zimbabwe and South Africa in 2017, there has been no trade of poultry and poultry products between the two countries.

“The outbreak in Zimbabwe, which only affected one farm, Irvine’s Lanark Farm, was declared resolved on 31st December 2017.”

He said the Department of Veterinary Services has since heightened surveillance for avian influenza in poultry including wild birds in the country. Other measures include increased vigilance at border control ports and close communication with South African peers and the Ministry of Health and Child Care to co-ordinate disease control and be on alert of the potentially zoonotic disease.

Dr Nyika said modalities were being worked on to raise awareness through the media and poultry industry stakeholder platforms on the need to strengthen bio-security measures. He urged poultry farmers to keep their birds away from areas visited by wild birds and to control access of people and equipment to poultry houses.

Farmers should also avoid the introduction of birds of unknown disease status into their flock and maintain proper disinfection of their properties, poultry houses and equipment, said Dr Nyika.

“Report illnesses and deaths of birds to your nearest veterinarian and implement procedures for the safe disposal of manure and dead birds,” he said.

“Avoid provision of water and food in a way that may attract wild birds. Rather feed free range birds undercover or inside a confined structure.”

If left uncontrolled, Dr Nyika said avian influenza has the potential to develop into a global pandemic that can be as devastating as the Covid-19 pandemic. He said the disease can be transmitted to humans through exposure to infected birds or handling of infected carcasses.

The Food and Agriculture Organisation (FAO) recently issued a warning to African countries over a highly pathogenic avian influenza following a spike in reports of detections of the bird flu in wild birds across Europe.

The multi-lateral agricultural organisation said the disease has spread in Western Europe in countries such as The Netherlands, Germany, and The United Kingdom leading to over 70 notified cases, especially in wild bird populations but also affecting commercial poultry including some broiler breeder farms.

Multi-breed EBVs will allow producers to compare bulls between breeds