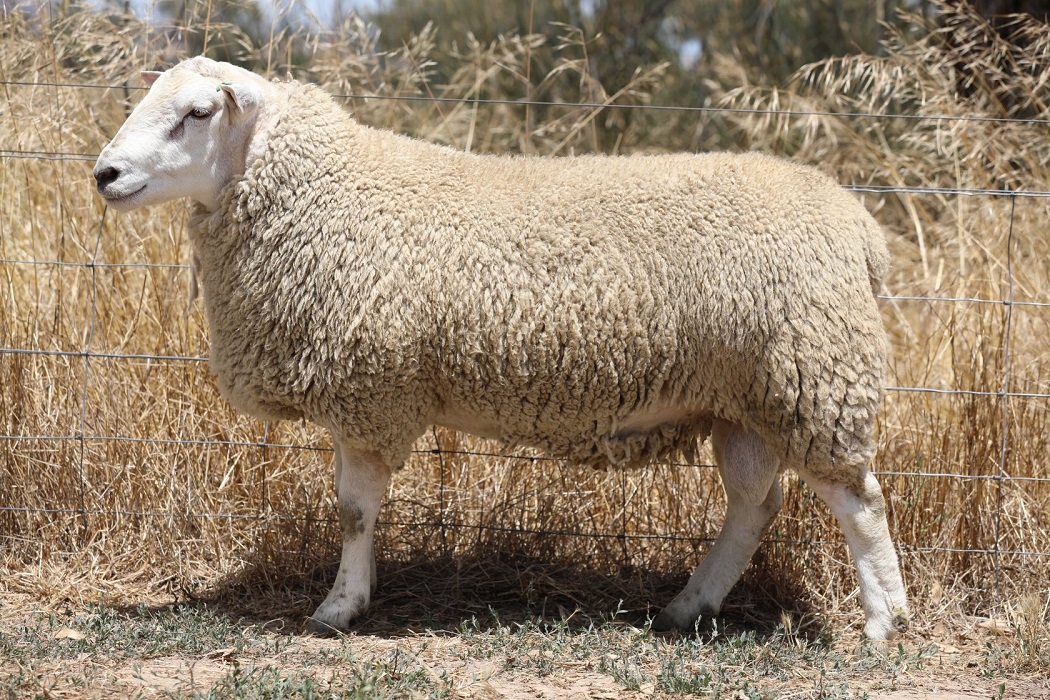 Two factors are crucial to successful livestock production: choosing the right rams or bulls, and planning breeding so that offspring are born at the optimal time of the year.

Young animals, especially lambs, stand little chance of survival if born during winter, when
night temperatures in some areas can drop far below zero. Ewes and dams will also struggle to produce milk in the absence of nutritious green or cultivated pastures.

In addition to planned breeding seasons, you need good male breeding animals or genetics. When breeding livestock for meat, the prices you eventually obtain at the market will depend primarily on the condition of the animal (lean or with good fat covering), conformation (good muscle or meat covering), and age.

To some extent, these traits will be determined by the breed of animal. A good example is the difference between a Bonsmara and a Jersey: the Bonsmara is a proper meat animal, whereas the Jersey and other dairy breeds have poor conformation.

Paying less for good animals
Buying good-quality bulls and rams might seem expensive at the time, but it’s definitely worth the extra cost, as the offspring of poor sires bring in low prices at auction time.

In the projects I run, the farmers in the community pool their money to buy good-quality rams and bulls; in this way, the high cost of the sire is spread amongst the group and the cost becomes affordable for each farmer.

One community with which I work has partnered with a renowned bull breeder, who also gives the farmers expert advice on breeding and cattle management. A trusted breeder can also suggest the type of male animals that are best suited to a farm’s specific terrain and
climate.

For example, if you farm in mountainous country, you may need a lighter-framed, ‘leggier’
bull that can climb steep slopes. A bull breeder can also provide information on traits such as ease of calving, and whether the bulls have been raised without excessive feed supplementation.

Bulls fed on high maize diets, for example, may look impressive, but will often struggle to
survive in a harsh veld environment. Always try to buy ‘veld sires’, (animals raised predominantly on grass). They will be hardier.

Building enclosures to isolate breeding males
To ensure that your female animals calve/ lamb at the same time (early summer), keep the male breeding animals away from the herds/flocks until required. The male animals must be put to the female animals for only a limited period.

This is difficult to do when fences are in a poor state of repair and the community has no isolated area in which to keep male breeding animals.

Again, the farmers in the community will need to pool their funds and build secure enclosures for rams and bulls. (To enclose rams securely, use heavy-duty jackal netting for the fencing.)

Approximately 7ha of grazing will be required for each bull or for five rams in these enclosures to ensure enough feed all year round. In an arid area, this figure can increase to 20ha or more. In addition, make sure that each enclosure has plenty of clean drinking water and enough shade.

Supplement the grazing with nutrient licks by making licking blocks available to them ad lib. I usually provide a block for every 10 rams or for each group of three bulls.

Sheep/goats gestate for about 150 days or five months. At the end of March, join the rams with the ewes for about 45 days at a ratio of one ram per 25 to 30 ewes. Send the rams back to their enclosure midway through May.

The ewes will lamb from October to the end of December, which will give lambs and ewes the benefits of the peak summer months.

Cattle are in calf for just over nine months. Cows and heifers can walk with bulls at a ratio of about one bull to 35 female animals for 65 to 70 days. If you join the bulls to the female animals at the start of January, your first cattle should start calving in early October, and the last will have calved by the end of November or early December, which coincides perfectly with summer.

Breeding animals need to be in good condition (neither too thin nor too fat) when mating occurs. Just prior to and after mating, give the bulls and rams some form of mineral and vitamin supplementation to improve their virility.