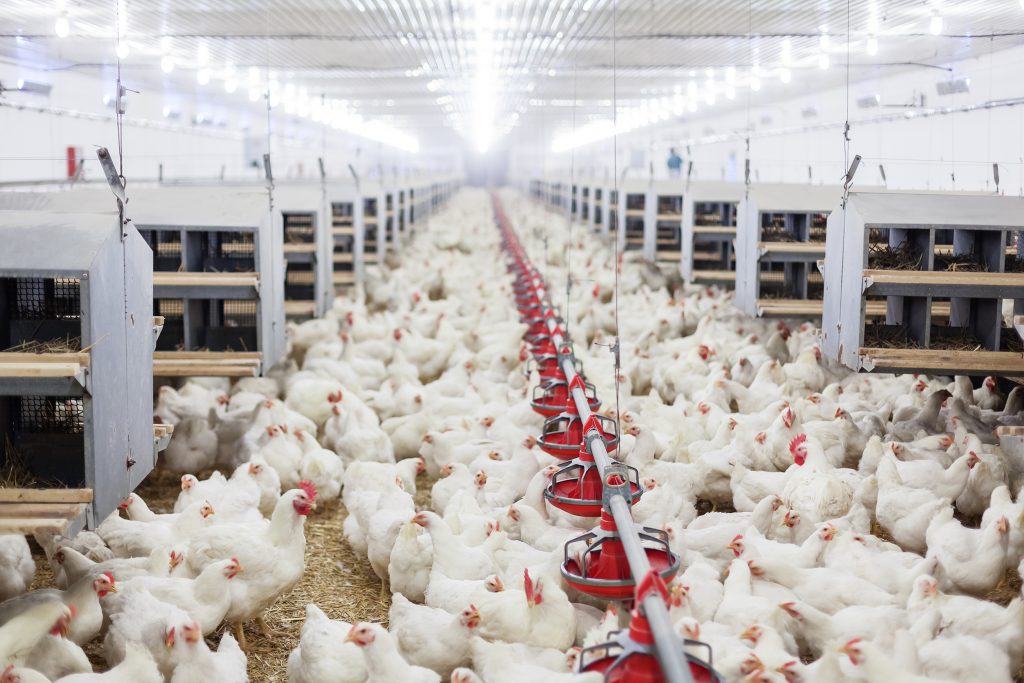 South Africa raised tariffs on poultry imports to help protect local producers who’ve sought measures to counter a flood of cheap shipments.
The announcement immediately drew criticism from the US government, which previously threatened to exclude South Africa from a preferential trade agreement after a disagreement over the levies in 2015. The US in January began reviewing the nation’s market access under the so-called Generalised System of Preferences — the loss of which could put as much as $2.4 billion of South African exports at risk.

Duties on frozen bone-in chicken pieces were raised to 62% from 37% for imports from all nations excluding the European Union and Southern African Development Community members, the National Treasury said in the Government Gazette on Friday. Levies for frozen boneless chicken cuts increased to 42% from 12%, it said.
South Africa imported 383 000 tons of chicken in 2018, excluding mechanically deboned meat used to make processed food such as sausages, government data show. That’s about 19% of total supply.
The South African Poultry Association had applied for tariffs of 82% on poultry shipments from the US and Brazil that have contributed to annual losses of R6.5 billion ($393 million) for the local industry.
“We created grain farms in Brazil, America and Europe and we’ve created feed mills, chicken farms and slaughter houses there,” Izaak Breitenbach, a general manager of the South African Poultry Association said by phone. “And what we’ve created is poverty in South Africa and slow economic growth in South Africa.”
The new measures don’t target a particular country and are intended to protect domestic farmers, said Sidwell Medupe, a spokesman for South Africa’s Department of Trade and Industry. No import duties are levied on chicken pieces from the EU and SADC because of existing free-trade agreements.

It is unclear how the tariff increases will affect the ability of the US to export a maximum of 65 000 metric tons of frozen bone-in chicken portions for free. That’s a legacy of a 2015 dispute over poultry that threatened to exile South Africa from the US market by excluding it from the African Growth and Opportunity Act, which provides 39 sub-Saharan African countries with duty-free access to the US for about 6 500 products ranging from textiles to manufactured items.
“The US government is deeply disappointed with South Africa’s decision to raise the already high tariff rates on imported poultry to a substantially higher level,” Robert Mearkle, a spokesman for the US Embassy in Pretoria, said in an emailed response to questions. Ensuring that US poultry exports “continue to have fair access to the South African market is critical,” he said.
South Africa’s government and industry representatives signed off on a “master plan” for the industry in November, in which companies committed to invest R1.5 billion in production facilities by the end of 2020 that could create almost 4 000 jobs. The poultry industry is the second-largest component of South Africa’s agriculture industry and employs about 110,000 people, according to the industry body.