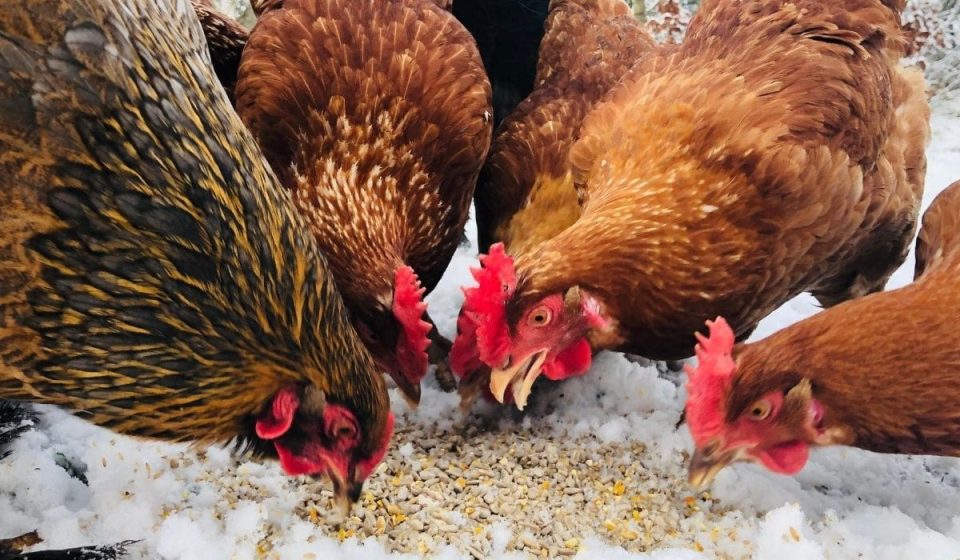 Dar es Salaam. Rising chicken feed prices attributed to the ongoing Russia-Ukraine war has left most farmers in a dilemma following the huge losses they are making.

The war is said to have led to a scarcity of soybeans globally, which is an important chicken feed ingredient.

Soybeans which are rich in protein are highly consumed in Asian countries of China and India. The countries are now forced to look for the produce from other parts of the world including Zambia and Malawi, which are major suppliers of the merchandise to Tanzania.

Inadequate supply of soybeans has led to skyrocketing prices in chicken feed as well as the price of chicks from hatching companies.

However, stakeholders say they are still selling chickens and eggs at low wholesale and retail prices which subjects them to huge losses especially when the costs of production is high.

The chairman of the Tanzania Broiler Farmers Association (Tabrofa), Mr Costa Mrema, told The Citizen that some of the members have decided to quit chicken keeping.

He says following Russia’s invasion of Ukraine, China and India who are the world’s top soybeans consumers are now purchasing the produce at any cost and from any country in the world.

“They are purchasing the produce from Zambia and Malawi where Tanzania importers cannot compete with counterparts from the Asian continent.”

Some members of the association have abandoned chicken keeping following losses they have been making in recent months.

He advises government to consider putting special initiatives in place to increase soybeans production bearing in mind that the country has been blessed with fertile land for agricultural production.

The chief executive officer of Kahise Poultry Farm, Greyson Kahise says the price of one chick has risen to Sh2,400 from the previous Sh2,000.

Kahise who attributes the trend to increased chicks production costs says while companies like Interchick and Irvine’s are selling the chicks at Sh2,000 each, agents are trading them at between Sh2,200 and Sh2,400.

According to Kahise, the price of a 50 kilogramme bag of layers feed has increased to Sh61,000 from Sh48,000, noting that he was currently considering reducing the costs of production by making his own feed.

“This is what most chicken keepers have opted to do in order to reduce the costs of keeping their chickens,” he shares.

Another poultry keeper, Justine Mutegeki blames the agents for the rising prices of chicks, noting that they are collaborating with manufacturing industries to ensure they earn more from the business.

He says the market doesn’t have a supervisor, therefore players are trading without regulation, something which is a burden to others.

“There is a need for the government to come up with strategies that will help regulate the business like how other similar businessesare regulated,” he says.

Cecilia Nzigula, a stakeholder from Kunduchi in the city, says she stopped buying new chicks since last week for fear of losing her capital. Like Kahesi, Cecilia is considering preparing her own chicken feed substituting soybeans with sardines.

Statistics from the ministry of Livestock and Fisheries show that the number of chickens increased to 87.7 million from 83.28 million in 2020/2021 out of which 40.36 million are indigenous while 47.34 million broilers.

However, data from the ministry of agriculture shows that soybeans production increased to 22,953 tonnes in 2018/2019 which is equivalent to 7.7 per cent.

The ministry names Ruvuma, Morogoro, Iringa, Mbeya and Rukwa as major soybeans producers in the country with plans afoot to include Lindi and Mtwara regions on the list.

Currently, researchers are doing soil analysis so they can advise farmers on the best ways of benefiting from soybeans production in those regions, according to the ministry.

As a coping mechanism, many have adopted the use of sardines, cotton cakes and sunflower by-products as alternative poultry feed raw materials, despite the notable side effects.

Likewise, the use of seafood in the manufacture of poultry feed leaves the eggs and meat with the smell of seafood, putting them at risk of facing hurdles in the market.

Furthermore, it is said that alternative poultry feeds are the great causes of several diseases, something that would make farmers spend a lot of money in treating chickens and consequently affecting their investment capital.

According to Mutegeki, small scale chicken keepers need special training on how such poultry feeds are domestically prepared at home so as to acquire the best qualities…

“The challenge facing small scale farmers is the lack of skills and knowledge of mixing ingredients. They lead in preparing poor quality feeds that add problems to their chickens,” he notes.

For his part, deputy Minister for Livestock and Fisheries Development, Abdallah Ulega says the rise in feed prices is dependent on the agriculture season. He says for example, maize is used for human consumption and at the same time for animals.

“So, if the demand is high it means the price must rise,” he notes.

“I have not been fully informed of the situation but all I can say is that the rise in prices is due to the season. Buyers of animal feeds often incur high costs of mixing the feed with other ingredients to give the chickens the necessary vitamins…,” Mr Ulega says.

The deputy minister says his ministry is working closely with the ministry of agriculture to see how they can help poultry keepers get the maize products at affordable prices.

“There are a lot of dishonest people who can claim to be poultry keepers while they actually want to use the maize for human consumption just to make huge profits.”

In the case of soybeans, the government through the Southern Agricultural Growth Corridor of Tanzania has been encouraging people within those areas to increase production of the crop.

What will global animal feeding be facing this year?