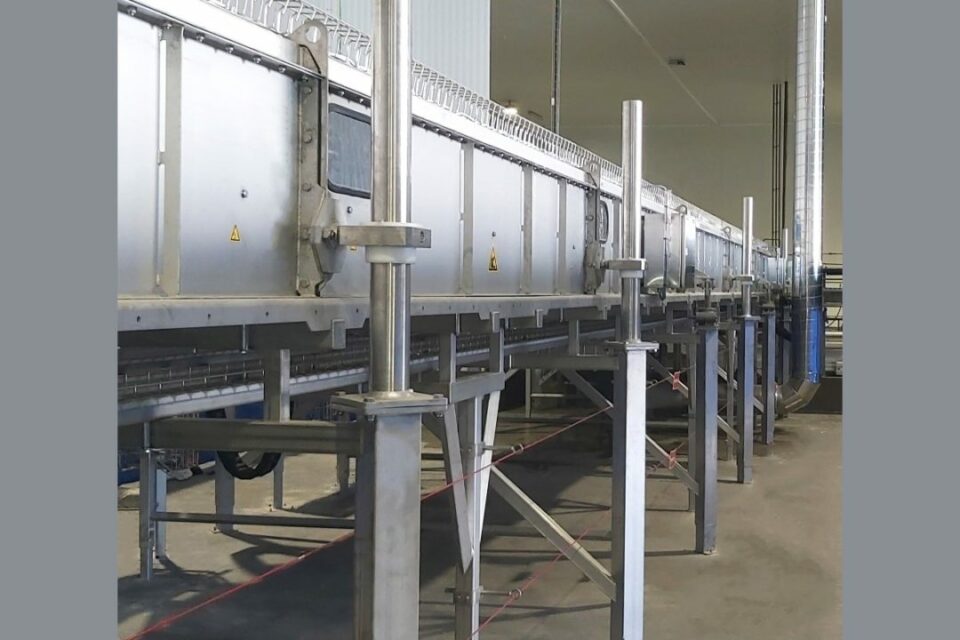 The poultry industry has traditionally used electricity to stun birds before processing. Many processors still use the electrical method, but controlled atmosphere stunning (CAS) appears positioned to eventually become the norm and dominate the industry.

CAS was widely introduced for poultry stunning around the year 2000 as an alternative to the electric water bath method.

While there’s nothing wrong with electrical stunning, CAS offers several advantages to processors, consumers and the animals providing the food we eat. Making food animals as comfortable as possible is just one of the many reasons processors are moving to CAS. Easier operations, consumer demand, quality and bottom-line profit margin represent some of the top reasons processors have begun the move to CAS.

The standards for CAS

Plants supplying North American quick-service restaurant chains (QSRs) have made animal well-being at their plants a priority. They want their customers to know the welfare standards of the birds they use for their menus represent the highest animal welfare standards.

“Much improved animal well-being is the main reason for moving from electrical to controlled atmosphere stunning,” said Tim van Schaik, product manager at Marel Poultry, with US headquarters in Lenexa, Kan. “With CAS, operatives no longer hang live birds, fully conscious and upside-down, to the killing line. When hung, birds are limp and unconscious.”

Birds sitting in a dark and quiet environment before calmly lapsing into an unconscious state with minimal stress makes CAS the most welfare friendly method to anesthetize birds currently available.

“They can comfortably hang more birds per hour, which they can also shackle more accurately,” Schaik said. “There is scope for eliminating damage to birds during hanging. CAS reduces the risk of damage to connective tissue and blood vessels still further, as the technology does not involve passing current through the bird. CAS stuns all birds uniformly and irreversibly.”

The benefit to those employees that hang birds also provides an additional benefit to processors. Because hangers will work with limp and unconscious birds, a much calmer and overall easier task, fewer hangers will be needed on the line. These improved working conditions will also make recruitment more straightforward.

For a processor to move from electric stunning to a CAS system is a significant, but potentially valuable long-term capital expenditure. CAS systems bring a larger price tag, bigger footprint, they cost more to operate, and they require a major installation.

“Vastly improved animal well-being, the main advantage of CAS, is difficult to quantify,” Schaik said. “It will certainly burnish a processor’s image and is increasingly likely to be a condition for obtaining business from some QSR chains. Concrete returns on investment will come from reduced downgrades, as damage to product during stunning and hanging will be a lot less. Yield and quality will both benefit.” 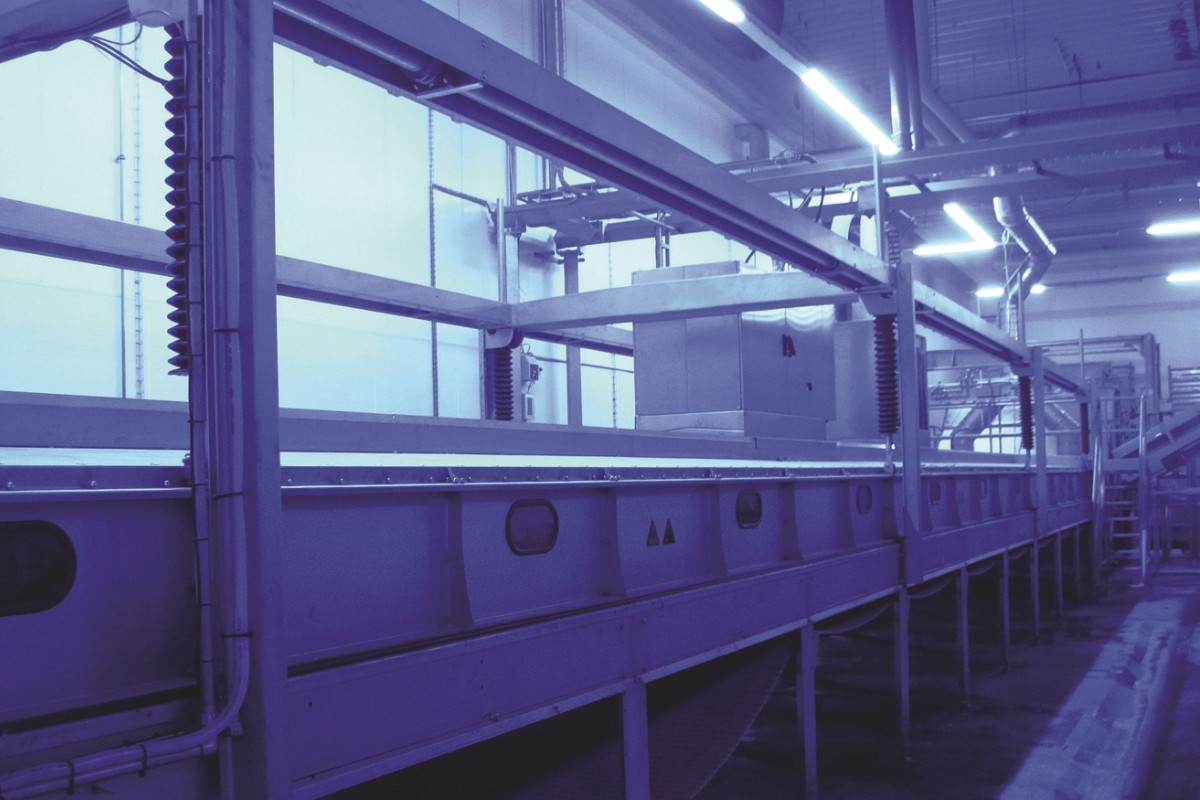 Early CAS systems were based on different gasses or mixtures of gasses, some containing CO2 and some not containing CO2. Today’s commercial systems are mostly based on controlling the CO2 intake within a certain timeframe.

Baader offers two CAS systems, a below ground and an above ground. Both incorporate the principle of controlling the CO2 intake.

The below-ground system gradually lowers drawers into a pit where the CO2 concentration progressively increases through steps to create a gentle and controlled stun. The system mixes atmospheric air with CO2. Once the birds lose consciousness the CO2 levels increase by 65% to 85% by volume.

“Due to the system design, the gas cannot seep out since CO2 is heavier than air and will therefore remain below ground,” Hahn said. “Gas consumption is less than 3 grams per kg live weight using this method. Additionally, this option requires a smaller footprint.”

Baader’s above ground system moves birds horizontally through the stages of increasing gas levels. The induction phase uses a pre-mixture of O2 and CO2 to ensure gentle and humane stunning. Like the below ground system, gas concentration levels increase once birds are rendered unconscious. Operators can adjust stage length and gas concentration for optimal performance based on product variables.

“The footprint of the stunning system is determined by slaughter line speed and the number of birds per drawer,” Hahn said. “Although this system requires a larger footprint compared to the below ground system, it offers advantages such as: simpler installation, easier access for maintenance and cleaning, and precise control in the induction phase by using premixed gasses in exactly the right concentration.”

Marel installed its first CAS system in Belgium in 1996. The two-phase system anesthetized birds in the first phase with a mixture of CO2 and oxygen. The second stage stunned them irreversibly with a higher concentration of CO2.

“When birds left the system, their hearts were still beating, although they could not recover consciousness,” Schaik said. “At the time, the use of CO2 and oxygen in a two-phase tunnel in high volume processing plants was a definite world first.”

Over the years, Marel has continually improved on its Atlas live bird handling system and its Smoothflow CAS system. The Atlas system keeps birds in its trays and moves them through the SmoothFlow CAS tunnel. SmoothFlow is a five-stage system separated by curtains. In each stage the CO2 gradually increases.

“Atlas and CAS SmoothFlow are mechanically straightforward,” Schaik said. “Automation of the Atlas in-plant system for handling live birds consists only of conveyor belts and an automatic tray de-stacker. This de-stacks individual trays from the SmartStack transport module. CAS SmoothFlow is the perfect seamless add-on to Atlas. It is an in-line tunnel system with a single conveyor running through it on one level only.”

As animal welfare and humane treatment continue to gain ground in the hearts and minds of consumers, CAS will continue to become the norm in poultry stunning.

Hahn added, “The consumer demand for increased animal welfare is the driving force behind controlled atmosphere stunning. Consumers and distributors drive processors to change their process.”