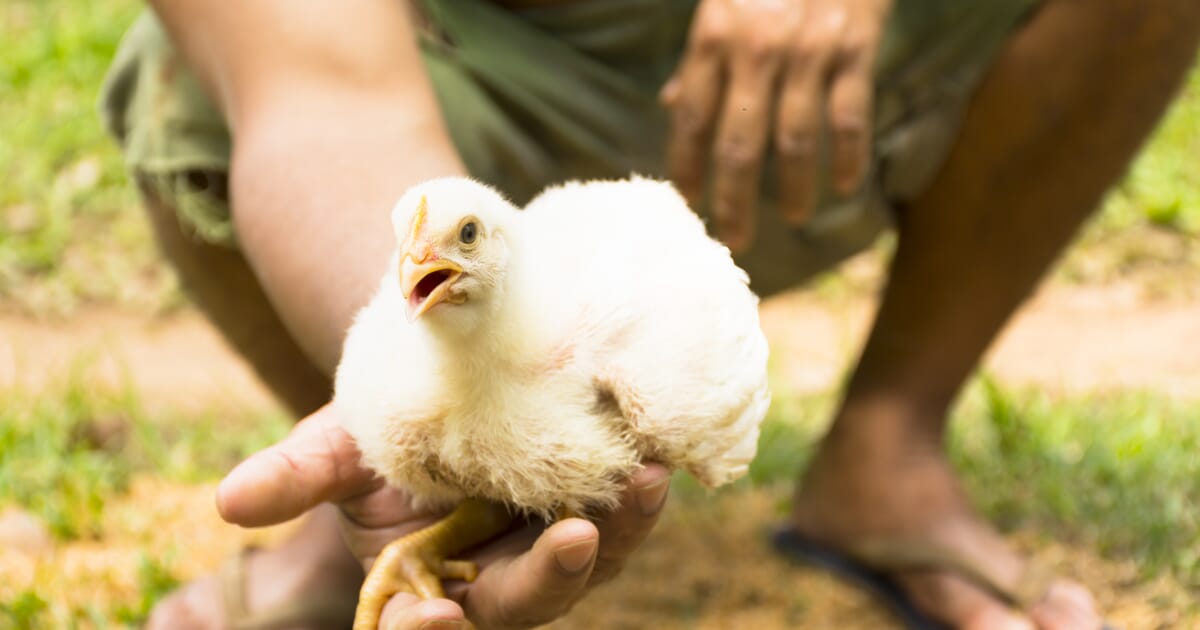 According to reporting in The Namibian, the chairman of Namibia’s PPA, René Werner, says that the poultry industry’s growth is being thwarted by growing feed costs and competition from imports, despite the number of poultry producers increasing.

Werner explained that the volume of imports from consolidated international companies forms a large portion of the market, undercutting local poultry producers.

Data from the Namibia Statistics Agency (NSA) shows the country importing N$1.2 billion worth of poultry in 2019. However, imports decreased in 2020 to N$839.7 million due to pressures from COVID-19.

Werner said that production numbers in the beginning of 2020 were largely stable, but the start of the pandemic upended the status quo.

“Due to the ‘panic purchases’ of the public within the first two weeks of Covid-19 restrictions, the demand was initially very high. After that, a ‘new normal’ was introduced,” Werner said.

Since the virus restricted activities in the tourism sector, demand for eggs plummeted. As a result, prices had to be adjusted downwards to push surplus eggs into the informal market.

Werner said the agricultural environment will always have its trials, but producers will continue to adapt and innovate to respond to the ever-changing environment.

New study shows that Anta®Phyt is also effective against bacteria