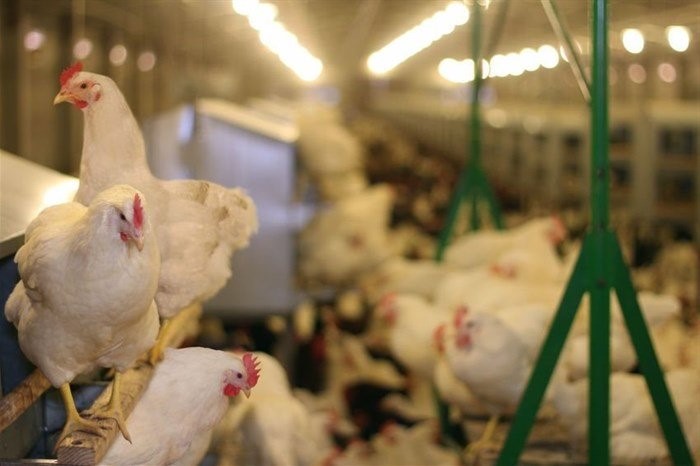 In a recently published press release, the South African Meat Importers and Exporters Association (AMIE) welcomed the suspension of anti-dumping duties on chicken imported from Brazil, Spain, Poland, Ireland and Denmark for twelve months, saying this decision is a major win for millions of cash-strapped South African consumers.

“In making its decision, the Minister (Ebrahim Patel) considered the current rapid rise in food prices in the SACU market and globally and the significant impact this has, especially on the poor, as well as the impact that the imposition of the anti-dumping duties may have on the price of chicken as one of the more affordable protein sources,” said the announcement, published in the Government Gazette. “The Minister, therefore, decided to suspend the imposition of the anti-dumping duties for a period of 12 months.’”

“This is an exceptional outcome for South African consumers, because they are under such significant financial pressure,” said Paul Matthew, CEO of AMIE. “Chicken is the most affordable, and therefore vital source of protein for South African consumers, especially those living below the poverty line. This shows that our government, and specifically Minister Patel, are alive to the plight of consumers, and ready to take bold actions to help mitigate the impact of rampant inflation, which is encouraging.”

In April this year, AMIE asked government to consider a moratorium on tariffs on imported chicken to help curb inflation. It also asked for existing tariffs to be reconsidered, and for all chicken cuts to be exempted from VAT.

The Minister of Finance, following a recommendation from ITAC, and at the request of the Minister of Trade, Industry and Competition, is the final decisionmaker when it comes to the imposition of duties and tariffs. Consequently, in June 2022, AMIE wrote to the Minister of Finance, urging him to conduct a public interest inquiry for the imposition of anti-dumping duties, ​​as required by the Constitution, the Public Service Act, South Africa’s international trade obligations.

“The suspension of additional tariffs on chicken imported from these five countries is a first step in the right direction, and we hope to see more of this sort of action from Government in future,” said Matthew.

“Governments around the world have been slashing import tariffs as a way to help their citizens survive. Mexico, the Philippines and South Korea have removed tariffs on imported goods, including chicken, to curb and mitigate the impact of rising inflation on their people,” he continued. “The US is currently considering scrapping its tariffs on various goods for exactly the same reason.”

“The liberalisation of trade policies can help consumers,” said Matthew. “The opposite is true of localisation and protectionist policies because they restrict competition, which lead to an increase in the price of local goods. We welcome that government has recognised that the timing and extent of these policies need careful consideration, and has suspended the implementation of tariffs for 12 months. It shows that government is putting its citizens first, which is exactly how it should be.”

“We do not know the detail of the suspended tariffs yet, or how they were determined, and will consider these in due course,” he concluded.