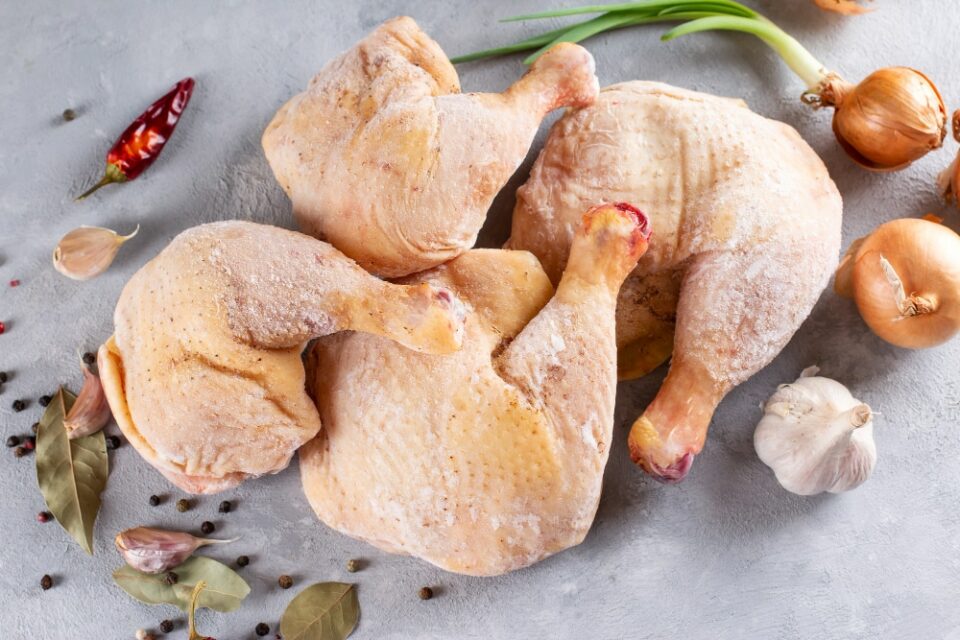 Chicken dumping involves importing frozen chicken portions, at prices either lower than production costs, and/or lower than the selling price for the same product in their home markets.

Chicken imports have been going on for nearly two decades and have supposedly cost thousands of South African jobs, by pushing smaller-scale local farmers out of the market.

Anti-dumping duties are already in place for bone-in chicken imports from four countries – Germany, the Netherlands, the United Kingdom and the United States. Adding the five new countries to that list provides protection against dumped imports from nearly all major poultry producing countries.

“The provisional duties will remain in effect until 14 June 2022, by which time the International Trade Administration Commission (ITAC), is expected to have completed its investigation into an application by the South African poultry industry for anti-dumping duties against the five countries,” said FairPlay founder Francois Baird.

“This is an innovative and very welcome solution to the problem of extremely lengthy investigations into applications for anti-dumping duties,” he added.

The application was lodged in February this year, and a decision was not expected until mid-2022, but the provisional duties should help level the playing field for local poultry producers until ITAC makes a final determination.

The provisional duties apply to bone-in chicken imports such as leg quarters, drumsticks, thighs and wings from the four EU countries.

For Brazil the provisional duties apply to bone-in chicken portions as well as chicken breasts.

“This is a victory for the local poultry industry, its workers, and small-scale black farmers who have suffered the effects of dumped and predatory imports,” said Baird.

“FairPlay commends ITAC and the SA Revenue Service (SARS) for deciding on these provisional duties. We hope they will be confirmed when we get the final decision next year,” he added.

Since joining the World Trade Organisation IN 1995, South Africa reduced tariffs that protected the domestic market while opening up more to international competition.